Why Tears Are of Value

"Christ also loved the church, and gave himself for it... that he might present it to himself a glorious church" - Ephesians 5:25-27

How to Glorify God

"Praise waiteth for thee, O God, in Sion: and unto thee shall the vow be performed" - Psalm 65:1

How To Handle Hurts

"Beloved, think it not strange concerning the fiery trial which is to try you, as though some strange thing happened unto you" - I Peter 4:12

Why We Need an Understanding Heart

"Give therefore thy servant an understanding heart to judge thy people, that I may discern between good and bad: for who is able to judge this thy so great a people?" - I Kings 3:9

How to Avoid Spiritual Failure

"Looking diligently lest any man fail of the grace of God; lest any root of bitterness springing up trouble you, and thereby many be defiled." - Hebrews 12:15

"Give therefore thy servant an understanding heart to judge thy people, that I may discern between good and bad" - I Kings 3:9. 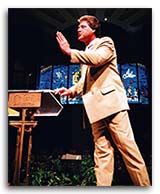 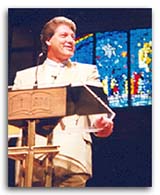 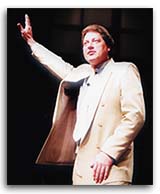 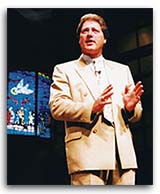